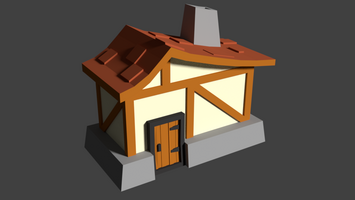 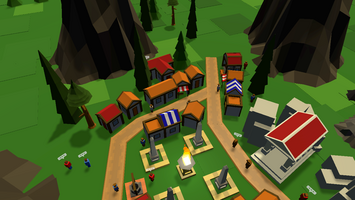 So here's a quality of life and general improvement update to Creo God Simulator. After receiving bug reports and feedback from the community, I've added and fixed quite a few things. I've also redone and added a few new building models that I hope you will enjoy!

Please keep in mind that this is the Demo, and the Early Access release of Creo will be coming soon on Steam! So if you're enjoying the game so far, join our discord server and stay tuned! Here's a list of the changes made in V.0.1.1:

(LOCKED IN DEMO VERSION)
- Added Barracks and Squads
- Squads controlled by flags, which can be positioned anywhere
- Added soldiers to the game (they follow squad banner)